An open letter: the Champions League final must not be held in St Petersburg

We are calling on the five of you to please take action to make sure that the Champions League final does not go ahead in St Petersburg. Fans should always be at the heart of all decisions around football, and we're concerned that the current situation could put them - and players - at risk should the game be held in Russia.

And with the current escalation of tension between Russia and Ukraine it would be wrong to reward Russian aggression towards their neighbour with the honour of hosting one of the biggest football matches in the world.

Aleksander Čeferin: as the president of UEFA we are calling on you to listen to global politicians, prominent members of the football world, and members of the public and make the decision to move the location of this match.

Roman Abramovich, John W Henry, Sheikh Mansour and Malcolm Glazer: as the owners of the four UK clubs who could potentially be playing in St Petersburg in May, we are calling on you to put the safety of fans and players first and commit to boycotting the final if it is still held in Russia.

We know that this action will not solve the current situation between Russia and Ukraine, but hosting an international sporting tournament is a privilege, not a right, and Russia should not remain the host given their recent actions.

Thousands of members of the public
Return to petition
22,505
of 50,000 signatures
Thanks for signing! Your signature has been added.

Thank you for signing the open letter to UEFA calling on the Champions League final to be moved. Now, will you chip in to make sure we can move fast to win the campaigns that matter to all of us? You can make a secure donation here: 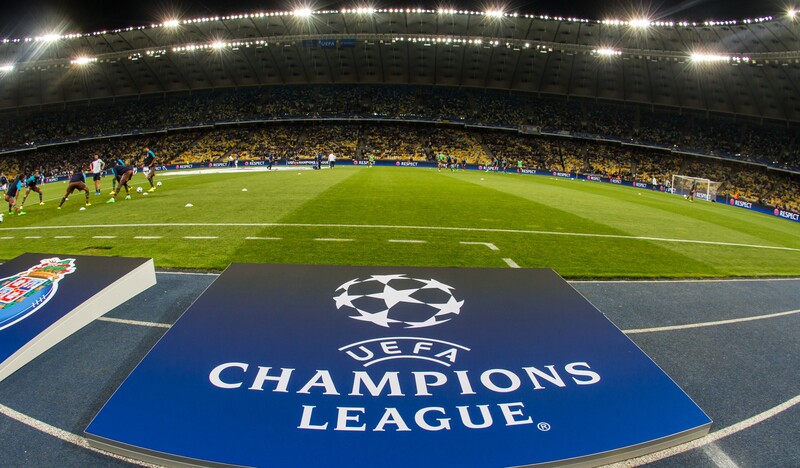 Sign the open letter: the Champions League final must not be held in St Petersburg 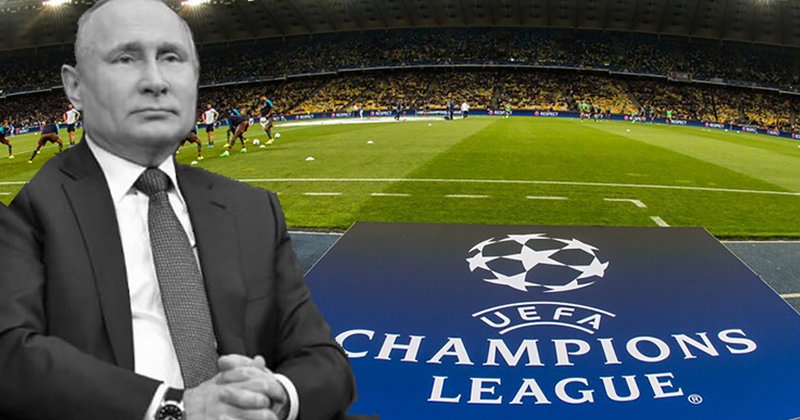 I've just signed the open letter calling on UEFA to move the final of the Champions League from Russia. Will you join me?
ago