To Prime Minister Boris Johnson and the UK government

We were disappointed to hear that your government is backtracking on its promise to ensure all the food we eat is produced to the UK's high food and animal welfare standards, when signing trade deals with countries like the US.

This isn't only about food safety. It's also about ensuring that the high animal welfare standards British farmers uphold are applied equally, no matter where food is produced. Not doing so could undercut British farmers and put their livelihoods at risk.

We're asking you again: don't let cheap, low-quality fruit, vegetables and meat into our country. This recent news proves that your promises aren't enough. We're calling on you to put into law rules to ban food that violates our high animal welfare and food standards.

Thousands of people from across the UK
Return to petition
176,645
of 500,000 signatures
Thanks for signing! Your signature has been added.

Thanks for signing! Now will you chip in?

Your donation will make sure we can keep pushing Boris Johnson to keep his promise, and protect our animal welfare and food standards in a trade deal with Trump. You can make a secure donation here: 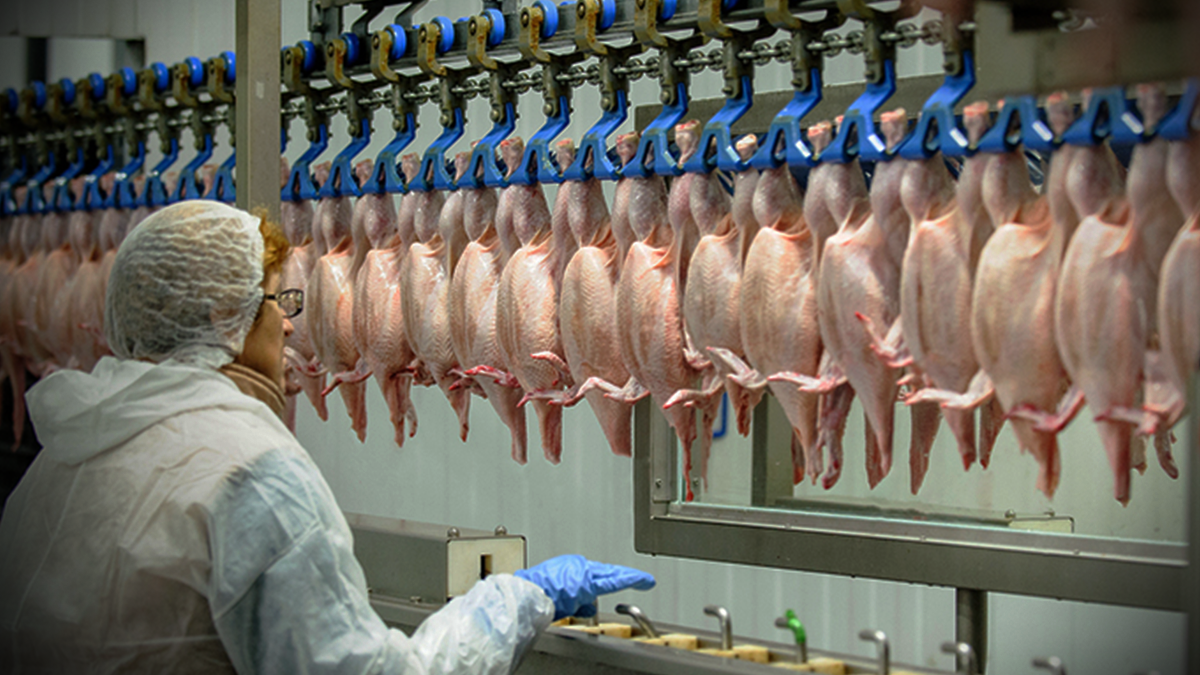 Your personal information will be kept private and held securely. By submitting information you are agreeing to 38 Degrees keeping you informed about campaigns and agree to the use of cookies in accordance with our privacy policy.
ago