Put in place legislation that stamps out dodgy corporate lobbying in Parliament once and for all. Politicians should do what’s right for the country, not just what benefits their friends and donors. Stop the revolving door between Parliament and big business.

Over the last week, it’s been revealed that former Prime Minister David Cameron used his contacts in government to lobby for favours for finance firm Greensill that he worked for. He texted ministers and arranged “private drinks” with senior officials.

The scandal has blown up, and the government have launched an inquiry into the matter. But the truth is that this is just the tip of the iceberg. For years, ex-MPs have used their contacts to secure deals for corporate giants. This is a serious problem - it undermines democracy, risks wasting enormous amounts of public money

Return to petition
53,558
of 100,000 signatures
Thanks for signing! Your signature has been added. 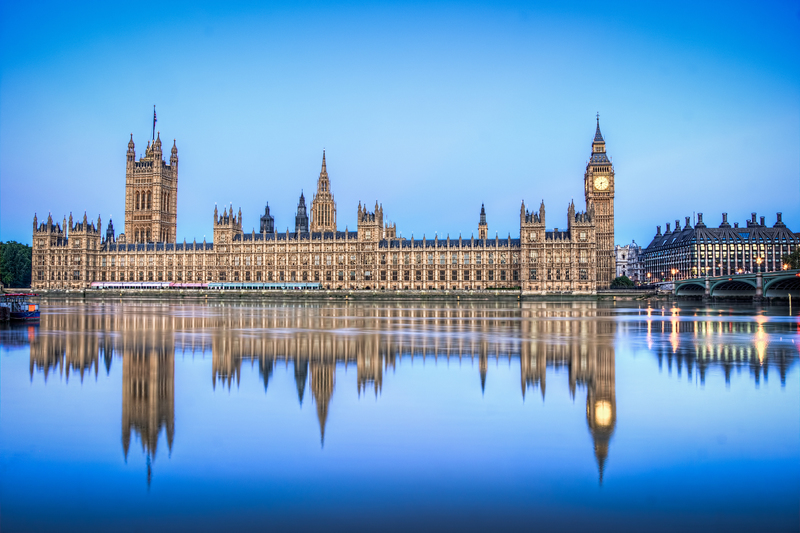 Clean up dodgy Parliamentary lobbying once and for all

I've signed the petition to demand the government cleans up dodgy lobbying. Will you add your name?
ago