Royal family: ‘Rewild’ your land to boost wildlife and fight the climate crisis!

The world needs to ‘rewild’ an area of land the size of China by 2030 just to have a chance of tackling the climate crisis properly. And the amount of land the royal family owns means they can play an important role!

‘Rewilding’ landscapes damaged by humans is a fantastic way to boost wildlife and fight climate change - because restored land like forests and peatlands absorb and store carbon dioxide from the atmosphere really effectively.

That’s why we - the public - back a recent call by 100 experts, academics and public figures asking the royal family to lead by example and re-wild their land. The royals have a history of supporting environmental causes, so it’s time they matched their words with actions - by restoring their land to its natural form.

Thousands of members of the public


Wild Card is a new campaign group calling on the UK's biggest landowners to rewild their lands to address the climate and nature emergency. The group is currently campaigning for the lands of the Royal Family, the Church of England and Oxbridge Colleges to be returned to nature. Their long term vision is to see 50% of the country rewilded. To find out more go to www.wildcard.land or follow the campaign on social media Twitter: @wildcardrewild Facebook: @wildcardcampaign Instagram: @wildcardcampaign
Return to petition
103,473
of 200,000 signatures
Thanks for signing! Your signature has been added.

Your donation will ensure we can keep pushing those with power to do what needs to be done to tackle the climate crisis, and protect our environment. You can make a secure donation here: 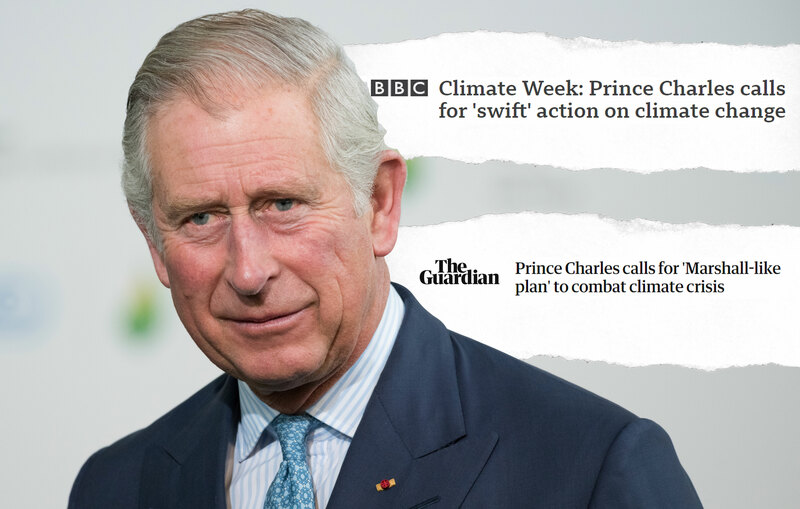 Sign the petition: Royal Family: 'Rewild’ your land to boost wildlife and fight the climate crisis! 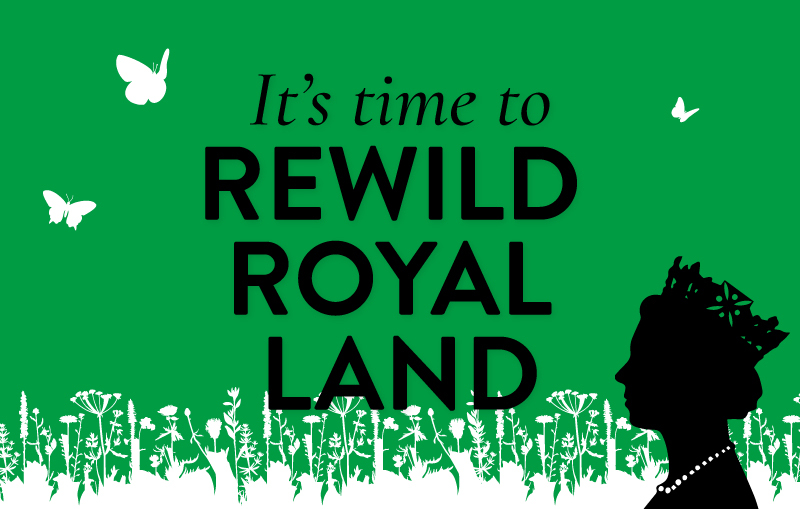 I just signed the open letter calling on the royal family to ‘rewild’ the land they own - to boost wildlife and fight the climate crisis. Will you add your name too?
ago