Boris - stop political posturing and do everything you can to get a deal that protects the future of people in the UK.

Boris Johnson has a serious problem. The UK has just days to strike a Brexit deal before we crash out of the EU in a nightmare no-deal scenario. The stakes on the future of our country are getting higher - no matter how we voted, nobody voted for medicine shortages, farm closures or job losses. But right now Boris Johnson is gambling with our futures.

We know the dangers of a no-deal Brexit. It could see medical costs rocket, farms going bust and jobs lost across the country. And yet in the last few days Boris Johnson has called a no-deal scenario a ‘very, very likely’ prospect.

Return to petition
33,540
of 50,000 signatures
Thanks for signing! Your signature has been added. 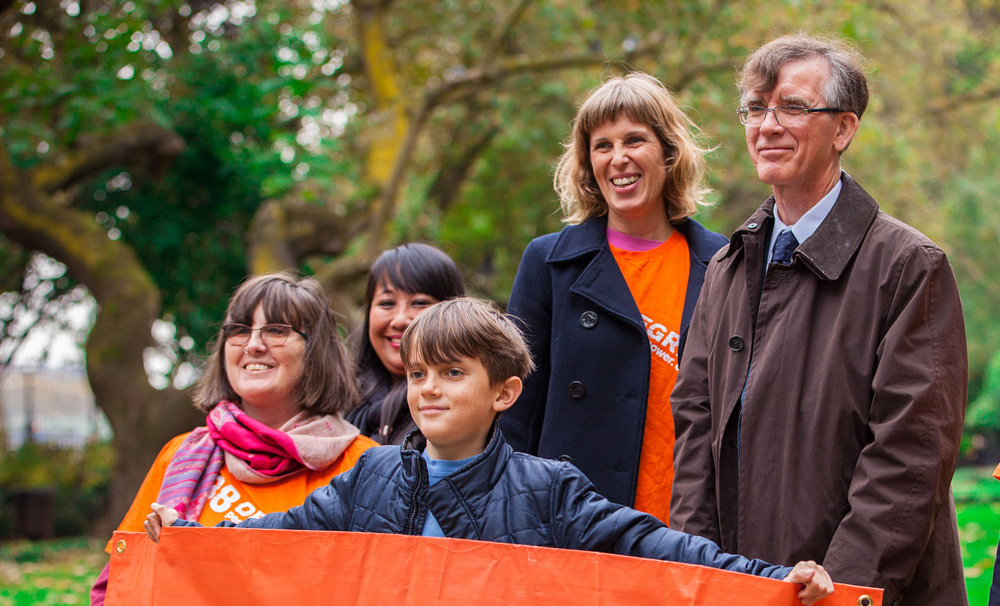 Boris: don’t walk away with nothing 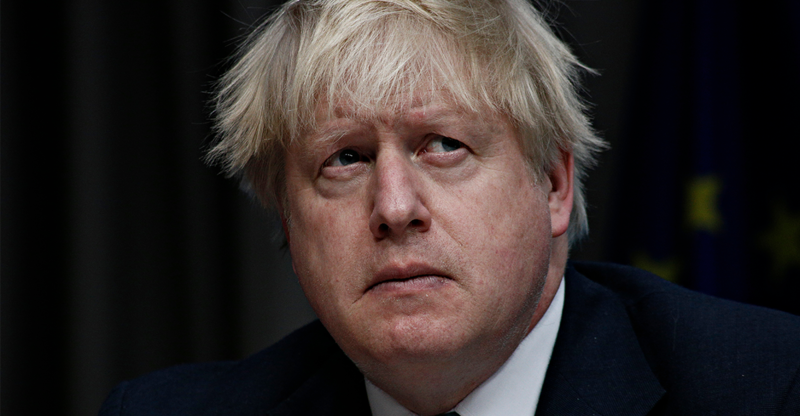 I've signed the petition to demand Boris Johnson stop gambling with our futures, and doesn't walk away with no deal. Will you add your name?
ago