To Matt Hancock MP - Secretary of State for Health and Social Care and Chancellor of the Exchequer, Rishi Sunak

Your proposal to give NHS workers a pitiful 1% pay rise doesn't even begin to go far enough in rewarding NHS staff for their sacrifice over the last 12 months. After inflation, this amounts to a real terms pay cut. Enough is enough.

We’ve clapped for them, now it’s time to act for them. Give NHS staff the real pay rise they deserve.

The government have just released their recommendations to the body that reviews NHS staff pay. And frankly, it's outrageous. The government thinks that after a year of working flat out to keep us safe and putting their lives at risk, our NHS staff deserve a measly 1% pay rise.

They say any higher pay rise would require "re-prioritisation” and that the current context of the pandemic has to be taken into account. But NHS workers battled through this pandemic from the frontline, to care for us and our families. If that isn’t worth prioritising, what is?

And to make matters worse, data just released shows that after inflation a 1% pay rise for NHS staff would amount to a pay CUT. It’s a slap in the face to our healthcare heroes.
Return to petition
194,001
of 500,000 signatures
Thanks for signing! Your signature has been added.

Thank you for signing the petition. Now, will you chip in to make sure we can move fast to win a real pay rise for NHS staff? You can make a secure donation here: 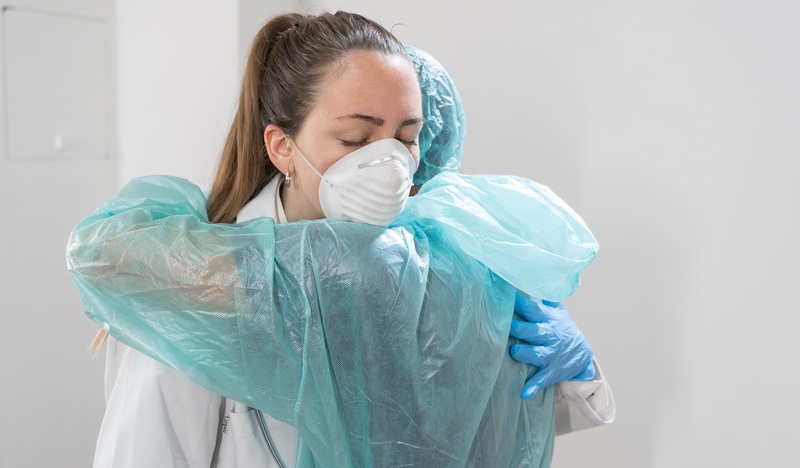 Sign the petition: a 1% pay rise for NHS staff is not good enough 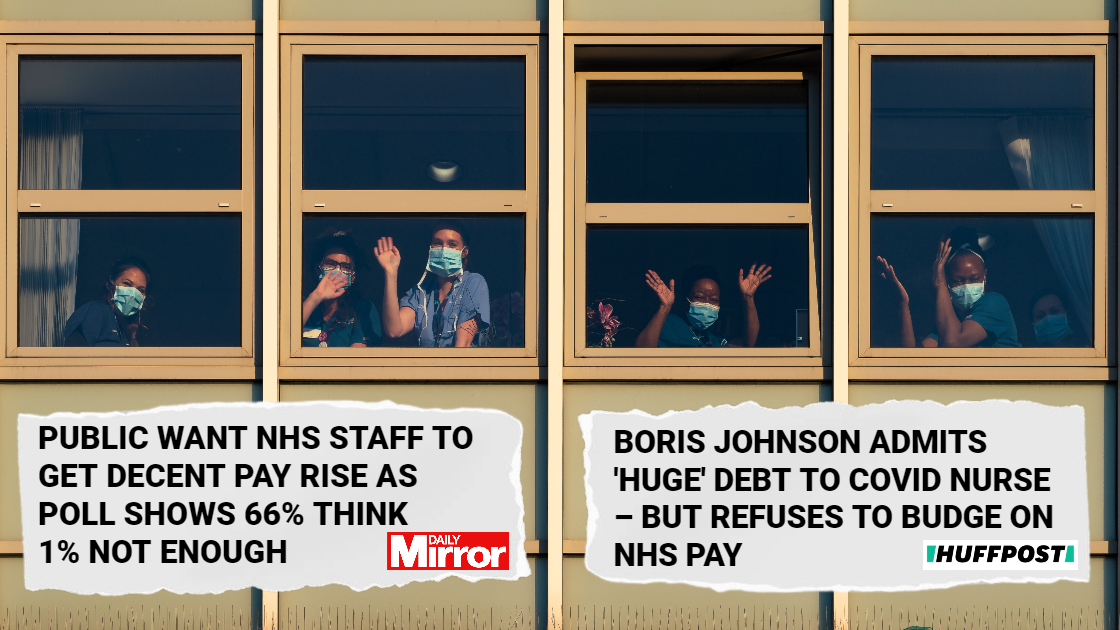 I've just signed the petition demanding Matt Hancock and Rishi Sunak give NHS staff a REAL payrise. 1% is just not good enough. Will you join me?
ago