Improve fire safety in tower blocks to make sure the tragedy in Grenfell Tower is never repeated.

In the early hours of yesterday morning, a catastrophic fire engulfed Grenfell Tower, a block of flats in London. 17 people have died and the death toll is expected to rise further. This shocking tragedy is made all the more heartbreaking because it was avoidable.

The government were warned time and time again of the fire risks in blocks of flats like this. But these warnings were ignored. Now, pressure is growing for the government to change the law to make buildings like Grenfell Tower safer when there is a fire.

An emergency petition, signed by thousands of us and delivered to the government will prove the public won’t accept any more excuses.

Will you sign the emergency petition to make sure we never see a tragedy like the fire in Grenfell Tower again?

Next step - spread the word 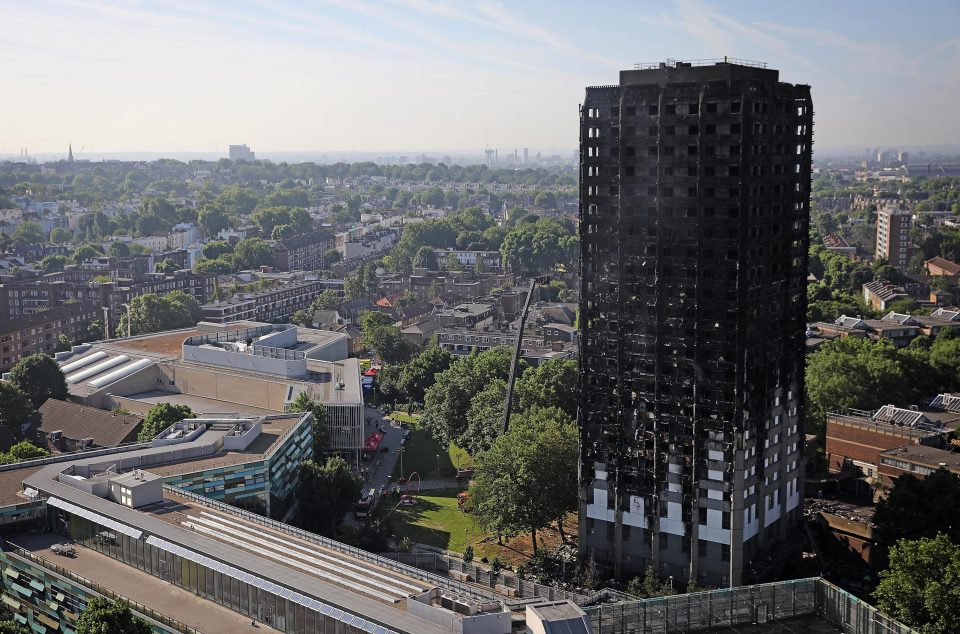 I've signed the petition calling for a change in the law to make sure a tragedy like the Grenfell Tower fire never happens again. Will you add your name?

Skip this step
ago