An open letter on the future of UK - US trade

Congratulations on your election win.

We know right now as you approach your first term, you'll have a lot on your plate. From tackling the Covid-19 pandemic, to coming up with a plan for Climate Change. But as tens of thousands of people across the UK, we wanted to talk to you about plans for trade deals between our two countries.

Over the last four years, we've been working to prevent our NHS being put at risk and our food and animal welfare standards sacrificed as part of a trade deal with President Trump.

So, as you plan your first term, and as part of that start thinking about trade deals you might strike, we're asking you to please work to negotiate a deal with our government that will lift both countries up.

Thousands of members of the British public
Return to petition
80,781
of 200,000 signatures
Thanks for signing! Your signature has been added.

Thank you for signing the open letter. Joe Biden will have a lot on his plate right now - so we're going to have to be creative to get this open letter on his radar. Will you chip in just a few pounds to help make sure he sees the campaign? You can make a secure donation here: 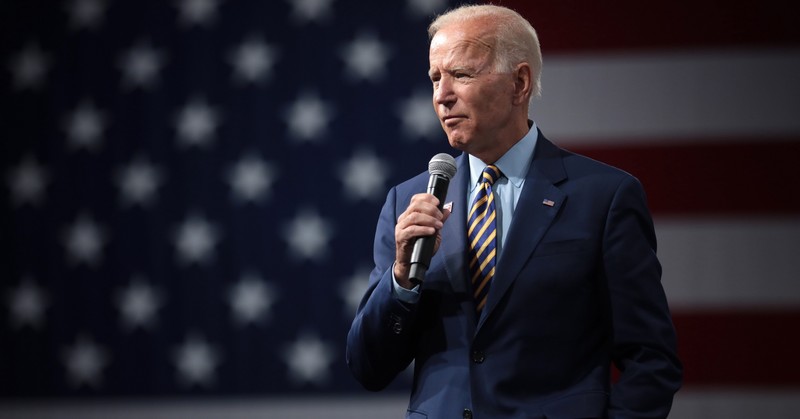 An open letter on the future of UK - US trade

I've just signed an open letter calling on President-Elect Joe Biden to, when he takes office, push for trade deals with the UK that put people before profits. Will you add your name?
ago