The government of China is perpetrating human rights abuses on a massive scale. Targeting the Uyghur population and other Turkic and Muslim-majority peoples, the Chinese government is detaining over a million people into re-education and forced labour camps in Xinjiang.

The US has just announced a ban on importing cotton from the region, the UN has called this tragedy “a crime against humanity”, and closer to home, Marks and Spencer have committed to never using Xinjiang cotton again. We want action, not empty words. Sign the petition to demand that the UK bans Xinjiang cotton imports to ensure that this cotton is not imported into the UK.

Return to petition
88,703
of 200,000 signatures
Thanks for signing! Your signature has been added.

Next step - spread the word

Thank you for signing the petition. The more people who get involved, the harder we'll be to ignore. Please can you share the campaign with your friends or family now? If you're on social media you can share the campaign on Facebook or Twitter using the buttons on this page.

Ban the import of cotton from the Xinjiang region! 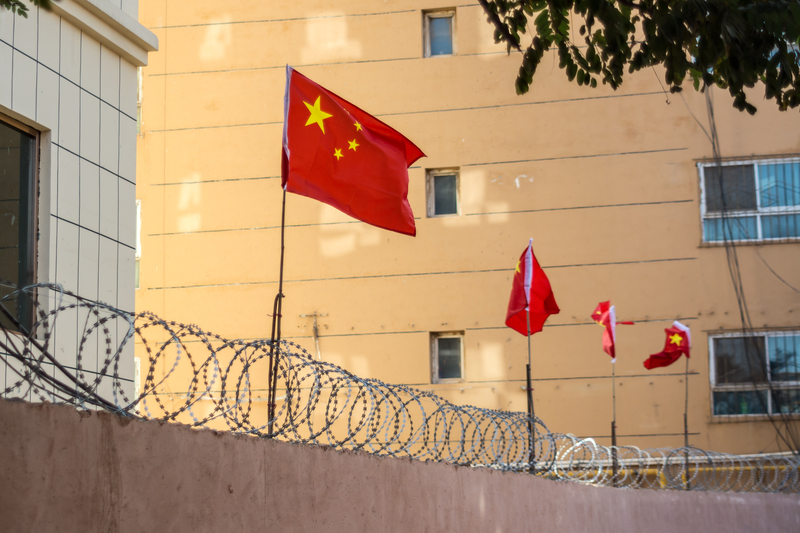 I've signed the petition to demand that the UK government ban the import of cotton from the Xinjiang region. Will you add your name?

Your personal information will be kept private and held securely. By submitting information you are agreeing to 38 Degrees keeping you informed about campaigns and agree to the use of cookies in accordance with our privacy policy.
Thanks for signing this peititon!
ago