The decision made by the Conservative Party to restore the whip to two MPs who had been suspended over allegations of sexual misconduct was made behind closed doors and without a proper explanation.

This sudden decision empowered these MPs to take part in the vote of confidence in the Prime Minister, and welcomed them back into the Conservative Party.

As Leader of the House of Commons, you are responsible for business in the house and you work closely with the government’s Chief Whip. You have said you are “committed to changing the culture” of Parliament. We call on you to investigate and publicly explain this decision.

Yours sincerely,
38 Degrees members
Return to petition
91,266
of 200,000 signatures
Thanks for signing! Your signature has been added.

Thank you for signing the open letter to Andrea Leadsom. Now, will you chip in to make sure we can keep campaigning to make sure our politicians are held to account? You can make a secure donation here: 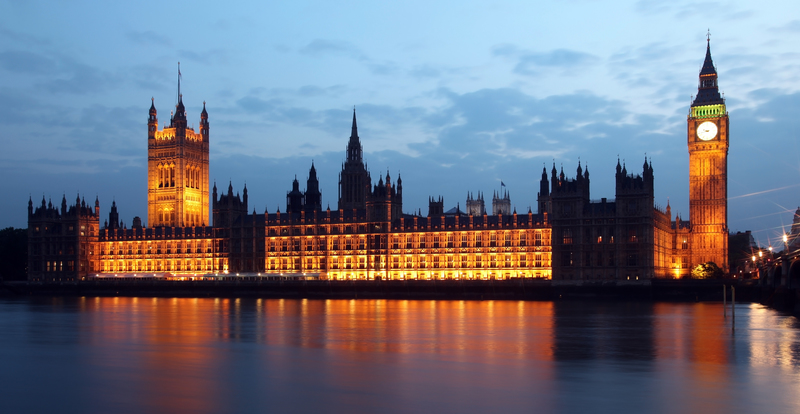 I've just signed the open letter to the Leader of the House of Commons, Andrea Leadsom, asking her to investigate and publicly explain the controversial decision to reinstate two previously suspended Conservative MPs. Will you add your name?
ago