Our NHS belongs to all of us. It’s too important for rushed, secret plans with no option but to cut services and close hospitals. We ask that you:

1) Reveal the details of the ‘capped expenditure process’ (CEP) which is forcing NHS bosses to 'think the unthinkable' to plug the funding gap in local services.

2) Give local NHS services the funding they need. NHS bosses should be able to make decisions based on what's best for patients, not simply to plug a funding gap.

Health Minister Jeremy Hunt is about to sign off secret plans to force changes to local NHS services. And it’s all just to cut costs. The plans could mean cuts to hospital beds, selling off hospital land and cutting NHS staff.

The plans - called a "capped expenditure process" - are being finished right now. Because the plans are secret it's hard to say exactly which services could be at risk. But the scale of the threat is clear - NHS bosses have been told to 'think the unthinkable' for these plans. No wonder Jeremy Hunt doesn't want us to see them!

The best way to stop these cuts is to get them out in the open and demand that our NHS is funded properly. So please can you sign the petition now, demanding that Jeremy Hunt publishes these plans for local NHS cuts?
Return to petition
250,752
of 500,000 signatures
Thanks for signing! Your signature has been added.

Thousands of us from across the UK have already chipped in to help fund the 38 Degrees staff team and website. Will you chip in to make sure we can move fast to win the campaigns, like this one to make secret NHS cuts public, that matter to all of us? You can make a secure donation here: 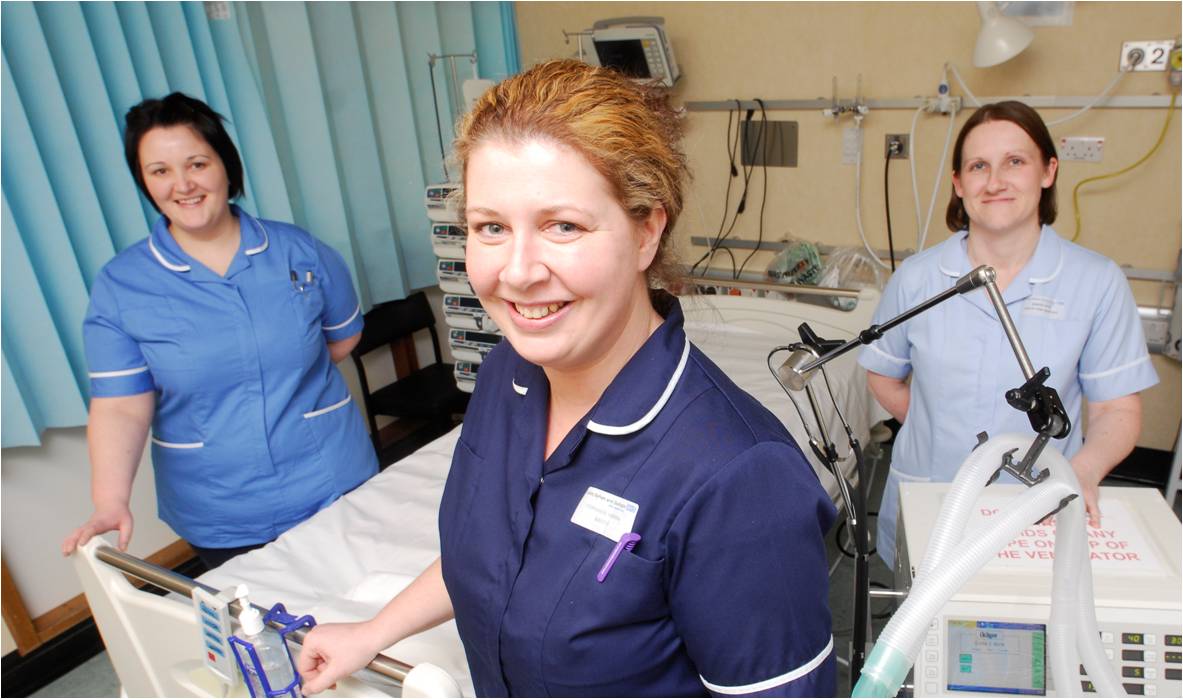 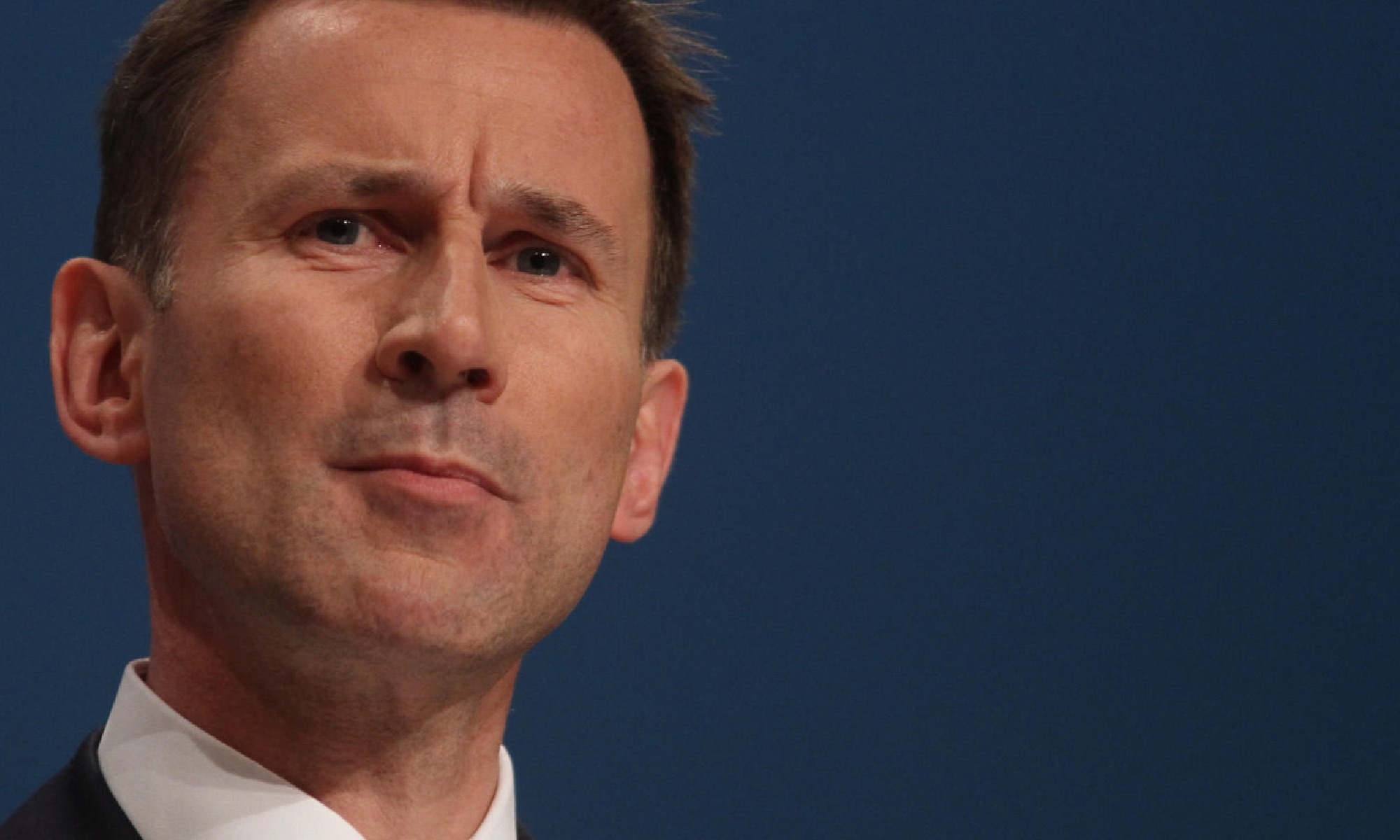 I've signed the petition calling on Jeremy Hunt to publish secret NHS plans. Will you add your name?
ago